James VI, son of Mary and Darnley, acceded to the English throne in 1603, so uniting the crowns of Scots and England, although the two kingdoms retained separate parliaments until 1707.

In 1612 James VI had his mother’s body brought from Peterborough Cathedral and re-buried in Westminster Abbey, building a larger tomb for his mother than that of Elizabeth I. James later ordered the demolition of Fotheringhay Castle, the place where Mary had been executed. 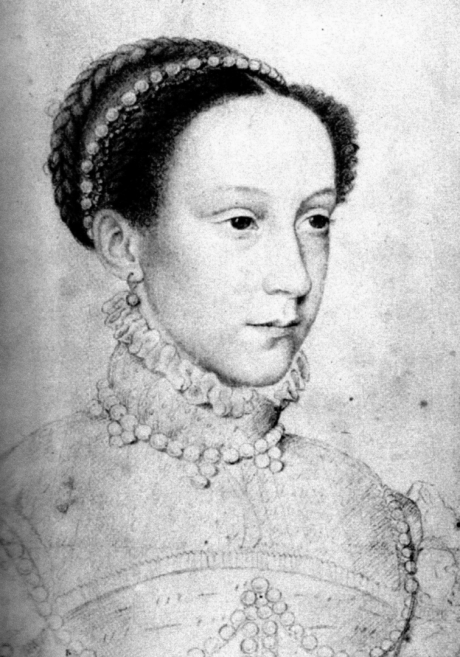