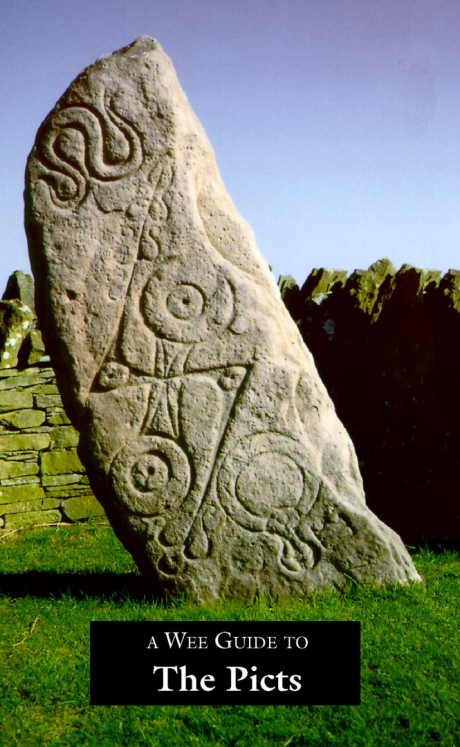 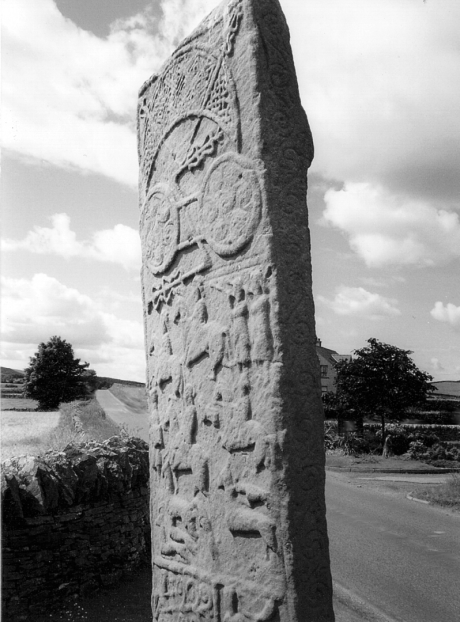 List of places in the book: the full text of the The Picts (Wee Guide) includes location, description of the sculpted stone or museum and access to the places.

Links in white are to entries from the book, links in yellow to either Canmore or to the place's website, not all of which are relevant to the Pictish stones or all the stones at the site but should provide info on visiting.

Inclusion of a site in the following list is no indication that the place can be or should be visited.

Where there are several stones at one site, if linked to Canmore only the first stone is linked.

Some other places to visit

Many sites on Hadrian’s Wall in Northumberland are open to the public, including the impressive fort at Housesteads [01434 344363] and Chesters, near Hexham [01434 681379], which has a fine bath house. Both are in the care of English Heritage. Parts of the Antonine Wall can also be traced, the best section at Rough Castle (NS 835798), near Bonnybridge.

Hill forts occupied by the Picts include Dundarg (NJ 895649), Green Castle, Portnockie (NJ 488687), Castle Point, Troup (NJ 838661), Tap o’ Noth (NJ 485292), and probably Mither Tap o’ Bennachie, near Inverurie (NJ 682223), all in Aberdeenshire. Craig Phaidrig (NH 640452), Highland, may be where St Columba visited and converted the Pictish king Bridei, and excavation has confirmed occupation here in the 6th and 7th centuries. Other confirmed Pictish sites include Burrian, on North Ronaldsay; Buckquoy near the Brough of Birsay – now destroyed by the sea; and Howe, near Stromness, all in Orkney. Clatchard Craig, near Newburgh in Fife, was also used by the Picts but has been destroyed by quarrying. Other strongholds or centres are thought to include Dumyat (NS 832973) and Myothill (NS 782825), both Stirlingshire; Forteviot (NO 052175?) and Schiehallion (NN 714548), both Perthshire; Turin Hill (NO 513535) and Finavon Hill (NO 507557), both Angus; and Dunnottar Castle [01569 762173], Kincardine and Deeside.

There is a memorial to the Battle of Nechtansmere at Dunnichen (NO 509488).

Other sites of interest include Edinburgh Castle [0131 225 9846], now home to the Stone of Destiny; as well as Dunstaffnage, Argyll [01631 562465], where the Stone was once kept and a stronghold of Dalriada, the site now occupied by a medieval castle. Dunollie, Oban (NM 852314) was also a stronghold of Dalriada, was destroyed in 698, and the site is also now occupied by a medieval castle.