Tales from the Pit

£4.95 including FREE postage to UK 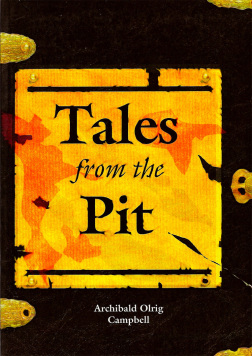 Read the first part of the book

Please note the outside cover may by slightly scuffed or mucky or may have sticker on back cover (these well-travelled books have been across the Atlantic and back). Last few copies.

Set mostly in ninth-century Scotland, this novel describes the bloody adventures of an assassin, told to his fellow prisoners as they await execution in the morning.

• Four prisoners in the pit

• Twleve hours until the hangings

• One outcome: death come the dawn

Read the first part of the book.

Blood Moon: The Assassins and the Princess

In the Hall of Dunslottir